Bob Pardo was an early pioneer of algorithmic trading in the futures industry, is a celebrated author and an accomplished strategy designer and trader. He was instrumental in laying the initial foundations of what have become industry-wide algorithmic software applications.

After completing his B.A. at Northwestern University in the mid-1970s, Bob worked with traders at the Chicago Mercantile Exchange. He not only gained valuable insight on the trading floor, but there became fascinated by the world of futures and market analysis. Bob further honed his skills, providing support for large-scale bond trading for John Meriwether and his trading desk at Salomon Brothers, famous for “Long Term Capital”.

Bob has worn many, highly varied hats in his career. He was a technical analysis software pioneer with Pardo Corporation, celebrated author, consultant to top trading firms with Pardo Group Limited and successful trader with Pardo Capital Limited.

In the 1980s, Bob founded the Pardo Corporation and concentrated on the design and creation of sophisticated trading and technical analysis software programs, among them Chartist, Advanced Chartist and Advanced Trader. Swing Trader was the first application which brought sophisticated trading model development to the individual investor.  Its far more sophisticated successor Blast and a number of others were the algorithmic precursors of XT99 Diversified.

The creation of these applications required an exhaustive study of technical and chart analysis methodology. As each of these systems grew in sophistication, Bob’s explorations broadened to include a wide variety of artificial intelligence and advanced numeric methods. He increasingly focused on the creation of techniques to optimize and validate trading strategies in a reliable way and to eliminate hindsight and over-fitting. In 1991 Bob developed the ground-breaking methodology - and which is now considered the “gold standard” - for strategy optimization and validation known as Walk-Forward Analysis™. An early implementation of this method was described in his Futures article Walking Forward Can Keep a Trading Model Fresh.

Bob expressed his ideas about the testing and development of trading systems in his highly regarded book The Design, Testing and Optimization of Trading Systems, published by J. Wiley & Sons in 1991. This book — referred to in the industry as the “Black Bible” — has long enjoyed the international acclaim of the trading community and is widely considered a trading classic. Bob wrote a greatly expanded and updated version in 2007 called The Evaluation and Optimization of Trading Strategies.

Beginning in the late ‘80s Bob created Pardo Group Limited a boutique consulting firm providing design, programming and analysis services to a select group of clients including Goldman Sachs, Daiwa Securities and Transworld Oil to name a few. A joint venture with Daiwa Securities created the first iteration of XT99.

The exceptional performance of XT99 consistently achieved top performance citations for commodity trading advisors. PCL has been cited more than 35 times in top trading categories and has won Bob multiple honors as top trader. Most recently, he was featured as one of the top traders of 2008 in Futures magazine.

Bob’s latest creation is Pardo Renaissance Diversified. Renaissance is a state-of-the-art, highly diversified, algorithmic trading program. Its’ pro forma returns of an ARR of 29.98% and a Sharpe Ratio of 2.5 exceed that of XT99 and hold tremendous promise.

And, as excellent as they are, they are just the beginning. 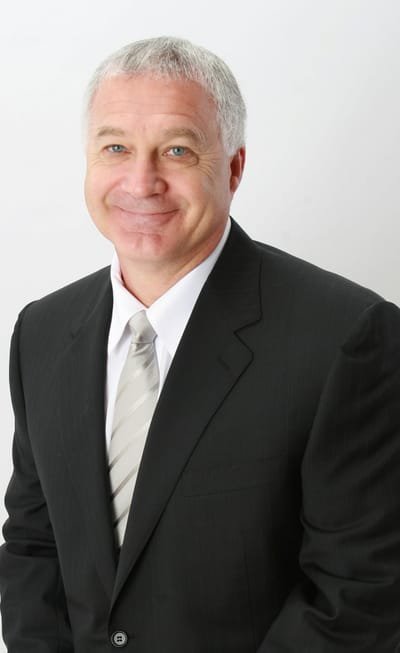